ProGenaCell physicians have treated Parkinson's patients with cellular therapy since 1998. Conventional medical treatment for degenerative diseases makes no attempt to regenerate the damaged cells of diseased organs and tissues. cellular therapy, on the other hand, by stimulating regeneration, has the potential to restore function to injured, diseased, and debilitated tissues and organs. 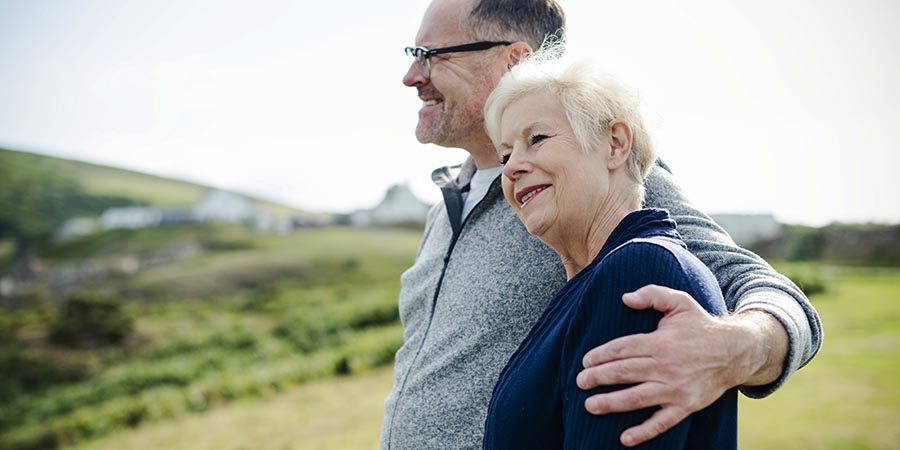 Why do ProGenaCell therapies work for Parkinson's when other cellular companies have little or no results?

The answer is that ProGenaCell physicians focus on TWO distinct therapies combined as ONE. These COMBINED therapies represents a very highly effective regenerative treatment for Neurological Diseases.

The first protocol is the use of Cord Blood cells. These cells are derived from the human umbilical cord blood taken after a full term birth. These young, potent cells have the capability of traveling to injured, diseased and degenerative areas of the body and powerfully bringing about healthy changes.

The second protocol is Xenocells - referred to as Growth Factors. These are derived from animals and are organ specific cells. These cells stimulate the cells within your own body to assist in their repair and regeneration. When your body is invaded by poisons, toxins, bacteria, and viruses the necessary Peptides or "Growth Factors" in an aging body may not be available in adequate quantities to heal damaged organs.

These treatments are administered without surgeries!

Parkinson's Disease. What Is It?

Parkinson's disease is caused by brain inflammation, specifically by an intense activation of the brain's immune cells the "microglia." When over-activated, the microglia actually destroy parts of the mid-section of the brain, and the result is Parkinson's. The disease is mostly caused by infections, trauma, obesity, ingestion of certain harmful ingredients in processed foods, and exposure to toxic metals, pesticides and herbicides.

Each brain cellular is a little factory performing dozens of vital functions, including generating energy, making enzymes and proteins, storing information including DNA, and performing numerous mental tasks. Ideally we want our brain cells to retain our memory, stay mentally sharp and be capable of dealing with life on a daily basis.

Unfortunately, free radicals damage our cellular factories. So, over time, they do not work as well and eventually fail and die. Free radicals are highly reactive submicroscopic particles that bounce around inside your cells like red-hot BBs burning everything they touch. 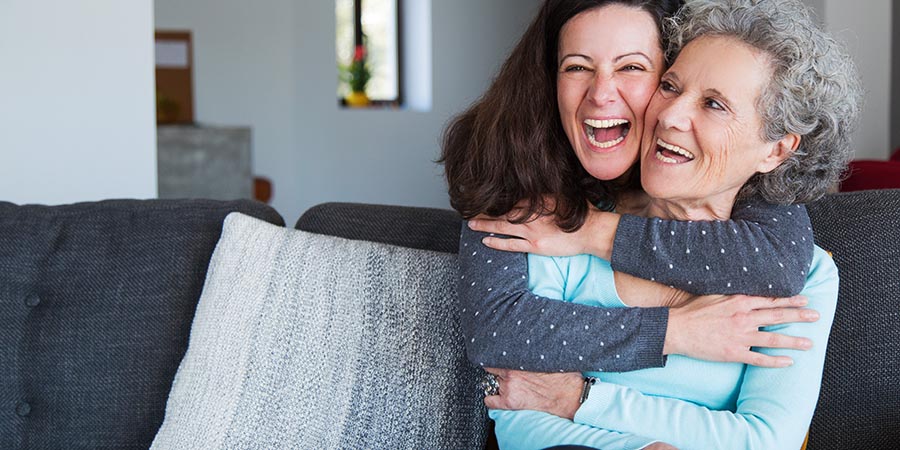 In the beginning, damage is small and insignificant. However, over time, if free radical activity goes unchecked, cellular function becomes impaired. Fortunately your body has antioxidant defenses when you are young to neutralize the free radicals. But antioxidant defenses decline with age. Moreover, if exposed to any of the triggers that cause inflammation or create more free radicals, the antioxidant defenses can be overwhelmed. Depending on your exposure to the triggers, this can occur at age 50, 60, 70, or 80. What's alarming is that what used to be common in the 70's and 80's age group is now showing up in the 50's and 60's, and sometimes as early as the 30's and 40's!

Prescribed medications used to treat degenerative neurological diseases do not control the symptoms indefinitely, which is why the dosage amounts must be increased continually. Ultimately, Parkinson's patients reach a point where the medications no longer stimulate production of the neurotransmitter PD Medicine, as a result of select neurons of the patient's brain ceasing to function.

cellular therapy is the only path to stopping the progression of the disease and rebuilding the immune sy.

Why do ProGenaCell therapies work for Parkinson's when other cellular companies have little or no results?