A great deal of clinical evidence has been gathered over the last few years evidencing the fact that umbilical cord blood cells have the ability to produce dramatic improvements in Cerebral Palsy patients. Many have reported experiencing significant reductions in spasticity as well as notable improvements in motor function, and many cases in which Cerebral Palsy children who were blind from birth began seeing for the first time following cellular treatment. No treatment comes close to what cells are capable of doing in terms of improving the damaged functions of children and adults with Cerebral Palsy.

Treatment is scheduled after patient has submitted all requested medical information and received approval. A patient's recommended protocol may differ from the example given below.

If the child has been relatively healthy since birth, then no special evaluations are required - children are generally free of chronic infections, hormonal abnormalities or other issues that interfere with cellular proliferation and activity. In children who are underweight and not meeting their developmental milestones certain growth factors such as DHEA, IGF-1 and HGH should be measured ensure there is no deficiency. Any deficiencies may be due to dysfunction in those parts of the brain that produce these factors caused by birth trauma or injury. 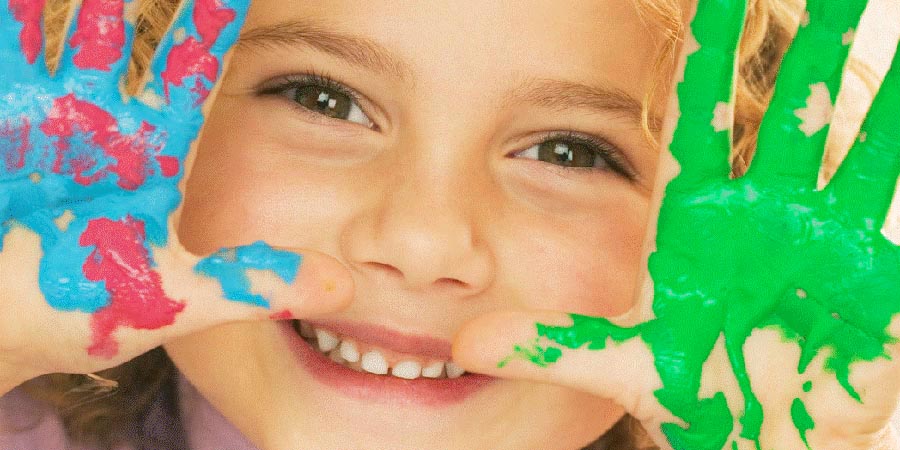 ProGenaCell cells come from fresh human umbilical cord mesenchymal cells which are then sprouted into specialized neuronal cells. Umbilical cords are donated by mothers undergoing a healthy birth. All umbilical cord-derived cells are screened for viruses and bacteria to International Blood Bank Standards and remain fresh through the entire cellular culturing process.

Umbilical cord-derived cells allow ProGenaCell physicians to administer uniform doses avoiding the need to collect cells from the patient, which, especially for children and their parents, can be an arduous process. Because they are collected right after (normal) birth, umbilical cord-derived cells are much more potent than their "older" counterparts like fat-derived cells for instance. Cord tissue-derived mesenchymal cells pose no rejection risk because the body does not recognize them as foreign.

Our laboratory undertakes a very disciplined screening process to identify cells know to have the best anti-inflammatory activity, the best immune modulating capacity, and the best ability to stimulate regeneration."

The cultured cells are infused by intrathecal injection (lumbar puncture). A syringe containing the cultured cells is attached to a thin needle that is carefully inserted into the spinal canal low in the lower back. Once in place a small amount of the fluid (Cerebral Spinal Fluid) is drawn in a syringe and mixed with the cells and then injected back into the CSF. As CSF circulates in and around the brain it carries these new regenerative cells with it, typically taking between 6-7 hours to complete a single cycle.